Dr. Christopher Kelly, MD, MS, FACC takes care of patients across the full spectrum of heart disease, ranging from concerning symptoms to complex illnesses. His goal is to provide a clear and complete diagnosis, initiate a treatment plan, and maximize your quality of life.

Our goal is to provide the best care of your heart, so you can live your best life.

Some of the most common reasons for a visit with Dr. Kelly include the following: 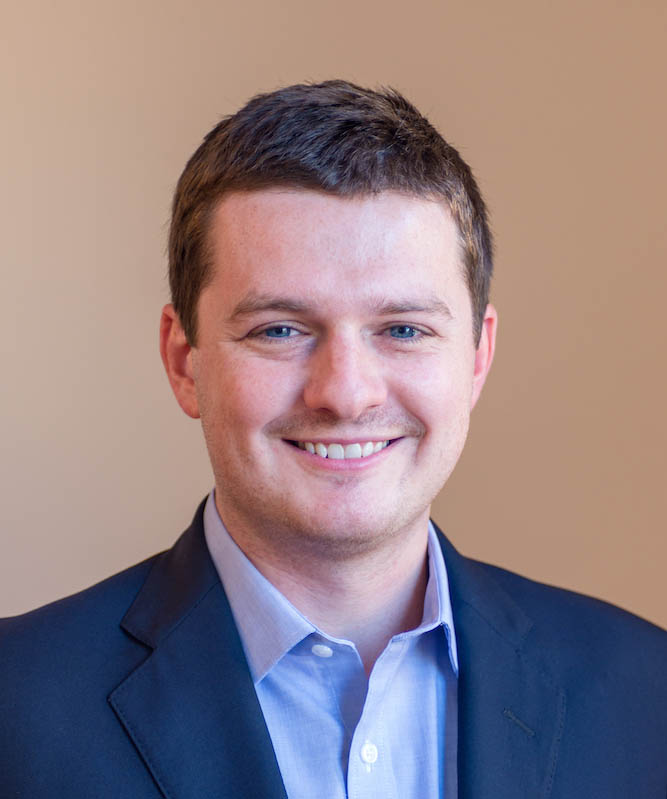 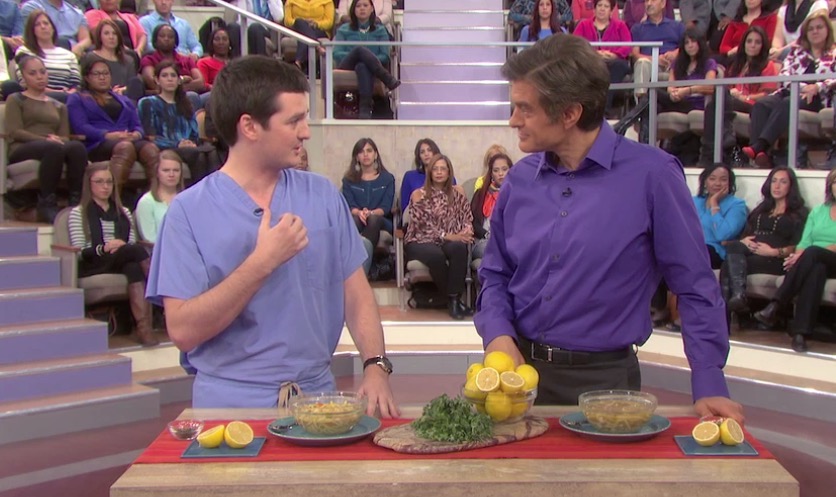 Dr. Christopher Kelly, MD, MS, FACC is a general cardiologist who specializes in the diagnosis and management of heart and vascular disease. He is board-certified in internal medicine, cardiovascular disease, echocardiography, nuclear cardiology, cardiac computed tomography, and vascular ultrasound.

He has published original work in leading medical journals, including The New England Journal of Medicine and the Journal of the American College of Cardiology. He has been a lead editor of several medical textbooks, such as Netter's Integrated Review of Medicine.

He has also written about medicine for numerous mainstream publications, including The Washington Post and Men’s Health. He regularly appears on WRAL TV to talk about health.

His book, Am I Dying?!: A Complete Guide To Your Symptoms, and What To Do Next, has been translated into sixteen languages worldwide (including French, Spanish, German, and Polish) and was featured by the New York Times, CBS This Morning, The Dr. Oz Show, Buzzfeed, People, Parade, and more.

Part of a Great Team

Dr. Kelly is proud to be a part of the outstanding team of cardiologists at North Carolina Heart and Vascular, which has seventeen office locations in North Carolina.

Our team admits patients to the UNC Rex Hospital, in Raleigh, which has a superb team of heart surgeons, intensivists, NPs, PAs, pharmacists, nurses, and more.

There for Every Step

Dr. Kelly sees patients in the office and directs their care when they’re in the E.R., inpatient unit, or intensive care unit at UNC Rex Hospital.

Don’t wait months to get checked out. We schedule most patients within two to three weeks. If it’s urgent, we can see you even sooner.

Dr. Kelly sees patients from all over Wake County and the surrounding areas, with offices conveniently located in Raleigh and Cary.

We are currently accepting new patients for consultations and second opinions. Please scroll below to make an appointment.

We accept most insurances. 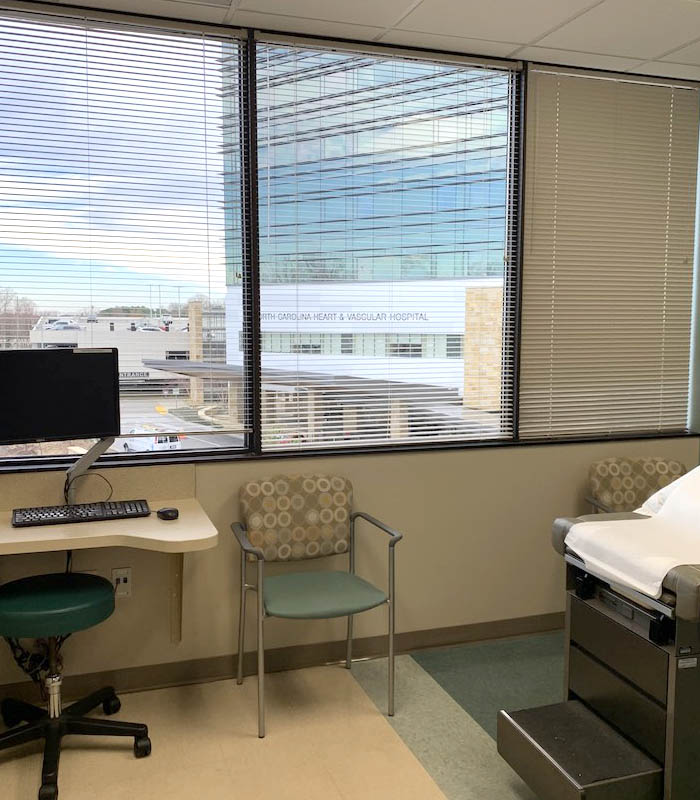 Dr. Kelly sees patients in the office to evaluate new symptoms and manage new and chronic conditions. The typical office visit lasts 15 – 30 minutes and includes a complete history and physical. 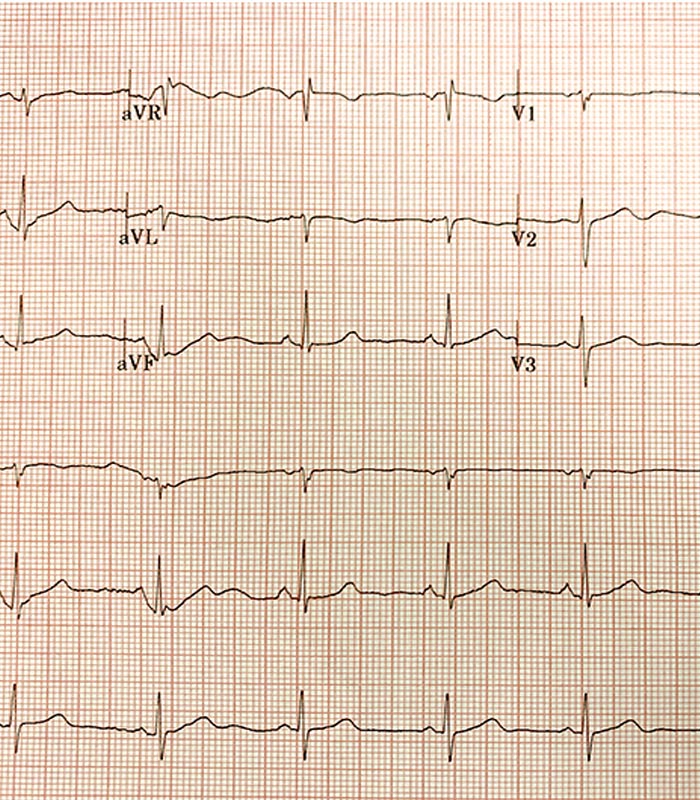 An electrocardiogram is a recording of the electrical signal arising from your heart. It can be used to diagnose heart rhythm disorders, heart attacks, and enlarged heart chambers. 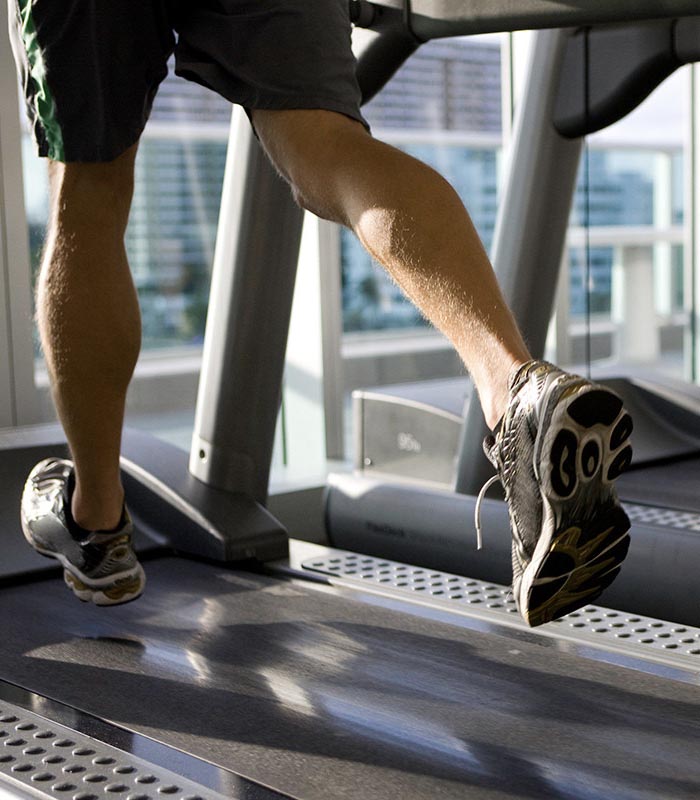 A stress test helps determine if symptoms like chest pain or shortness of breath are from heart disease. A stress test can also determine the functional impact of coronary artery disease.

In a nuclear scan, we inject a radioactive substance that is captured by the heart. These scans can identify blocked arteries and monitor diseases like sarcoidosis and amyloidosis. 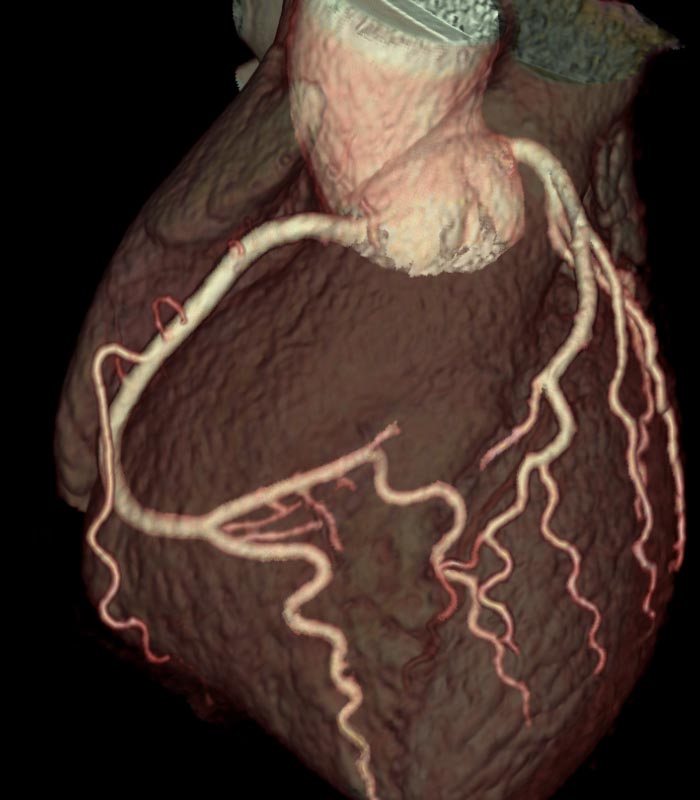 A CT scan (or CAT scan) of the heart can be performed to diagnose blocked arteries, identify structural or functional abnormalities, and determine your risk of heart attack.

An event monitor is a sticker placed on the chest that records the heart rhythm and can help identify abnormal heart rhythms. This test is typically offered to people with palpitations or with possible atrial fibrillation.

Dr. Kelly works with an expert team of cardiologists and provides referrals to his partners for services such as heart catheterization or stenting, heart surgery, pacemaker implantation, ablation, valve replacement, and much more.

Are you a current patient of Dr. Kelly?

“Thank you Dr. Kelly for taking care of me & getting me turned around!  I appreciate the personal care & attention I received from you and your staff.“ 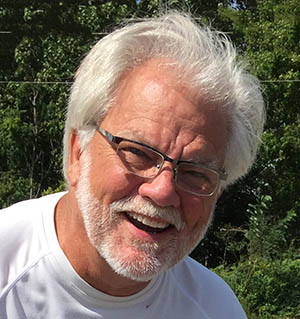 “Dr. Kelly was outstanding! He listens, integrates knowledge with patient fact/history, identifies and responds appropriately to each point, summarizes and makes suggestions.”

“Dr Kelly definitely is great across the board… he cares about long-term health of the whole person. I feel extremely lucky to have found such an exceptional doctor”